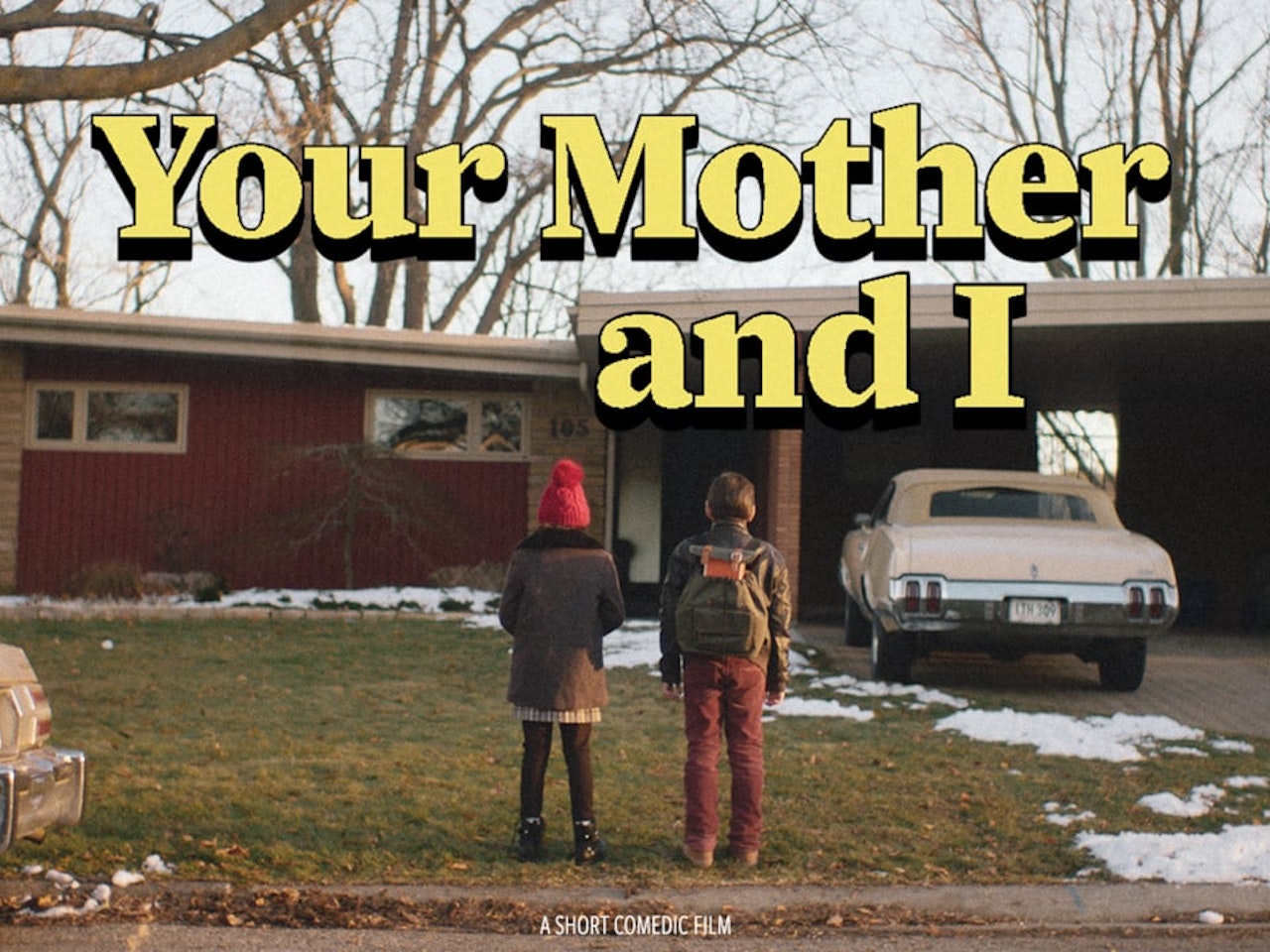 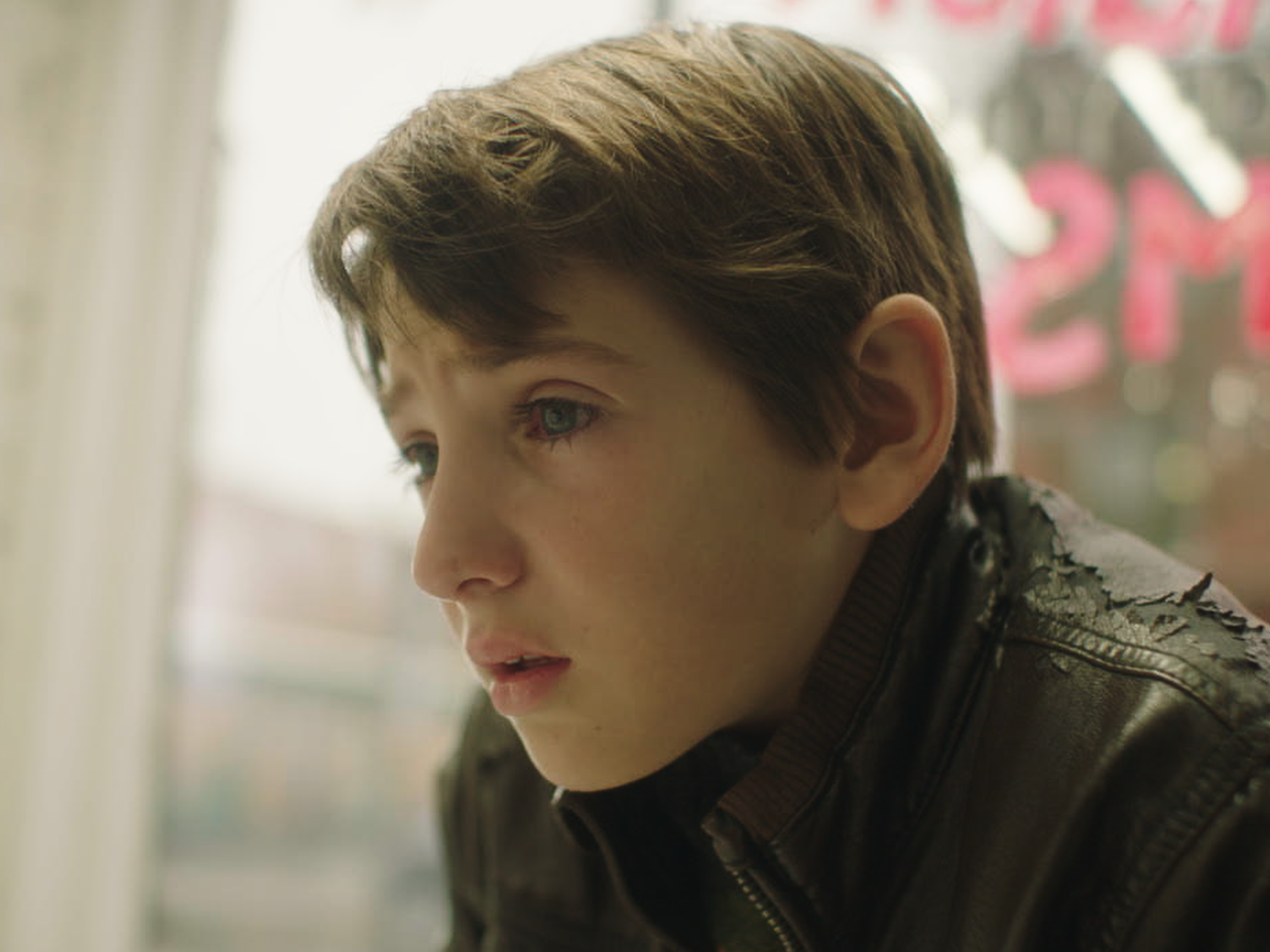 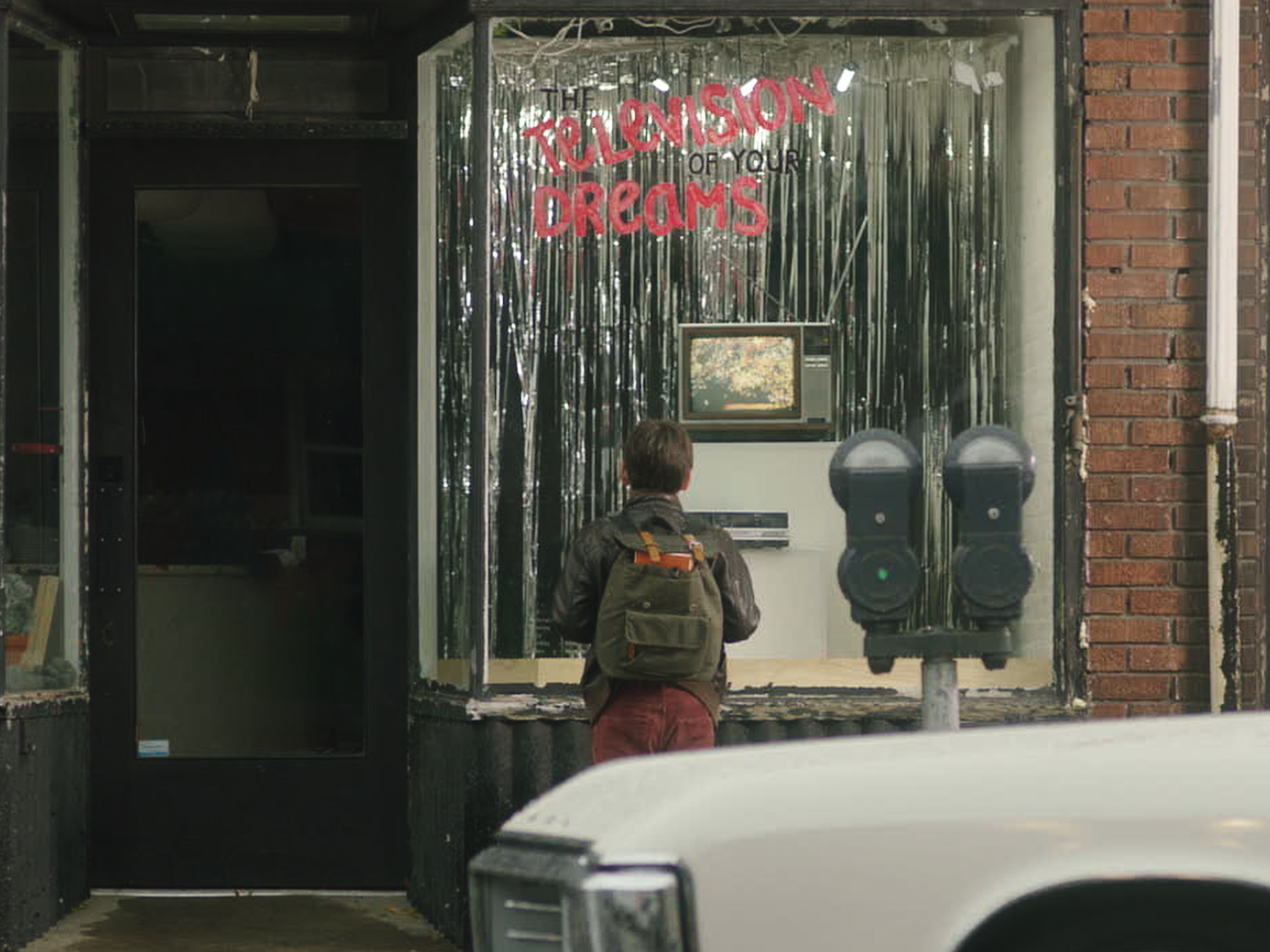 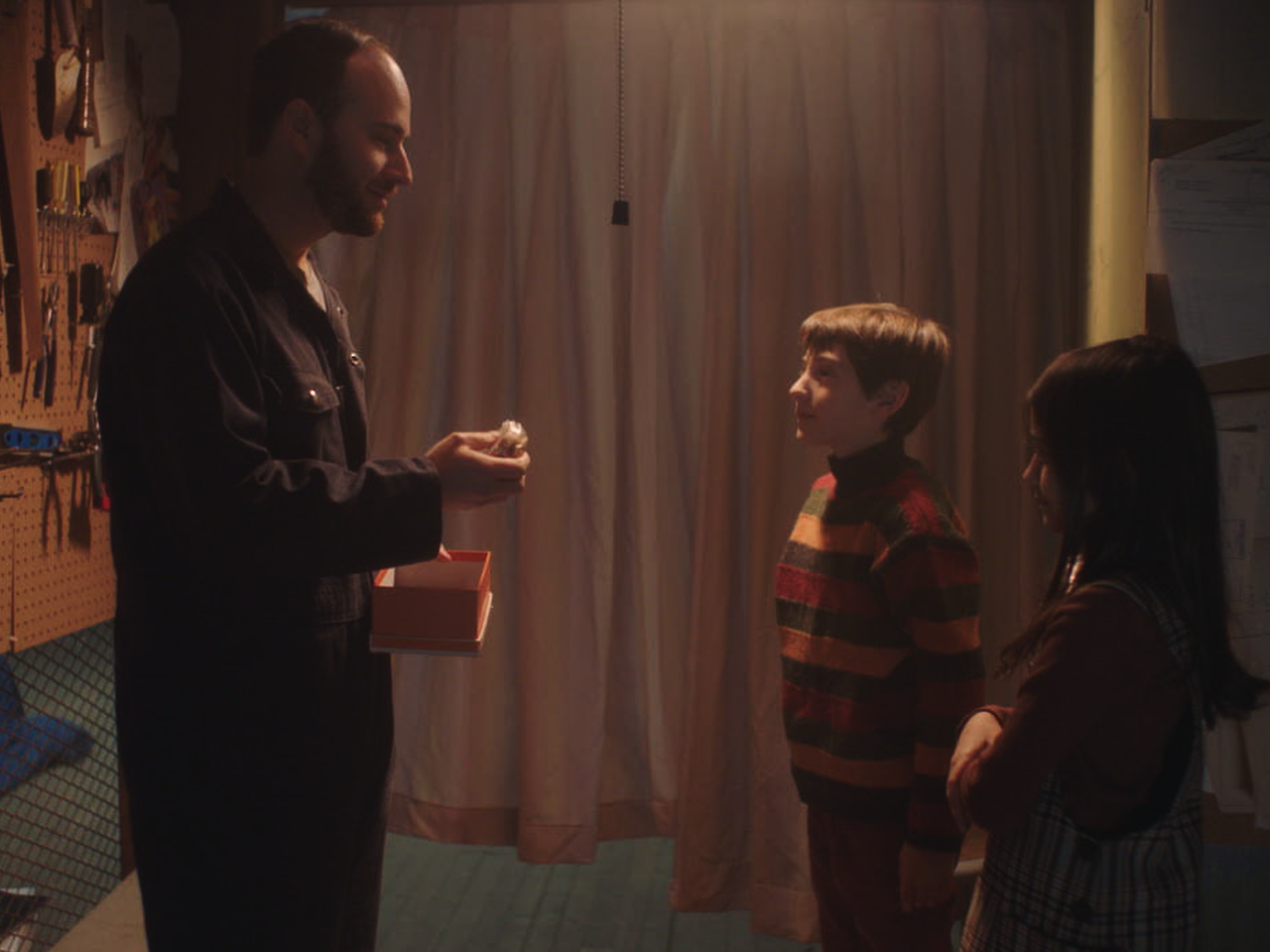 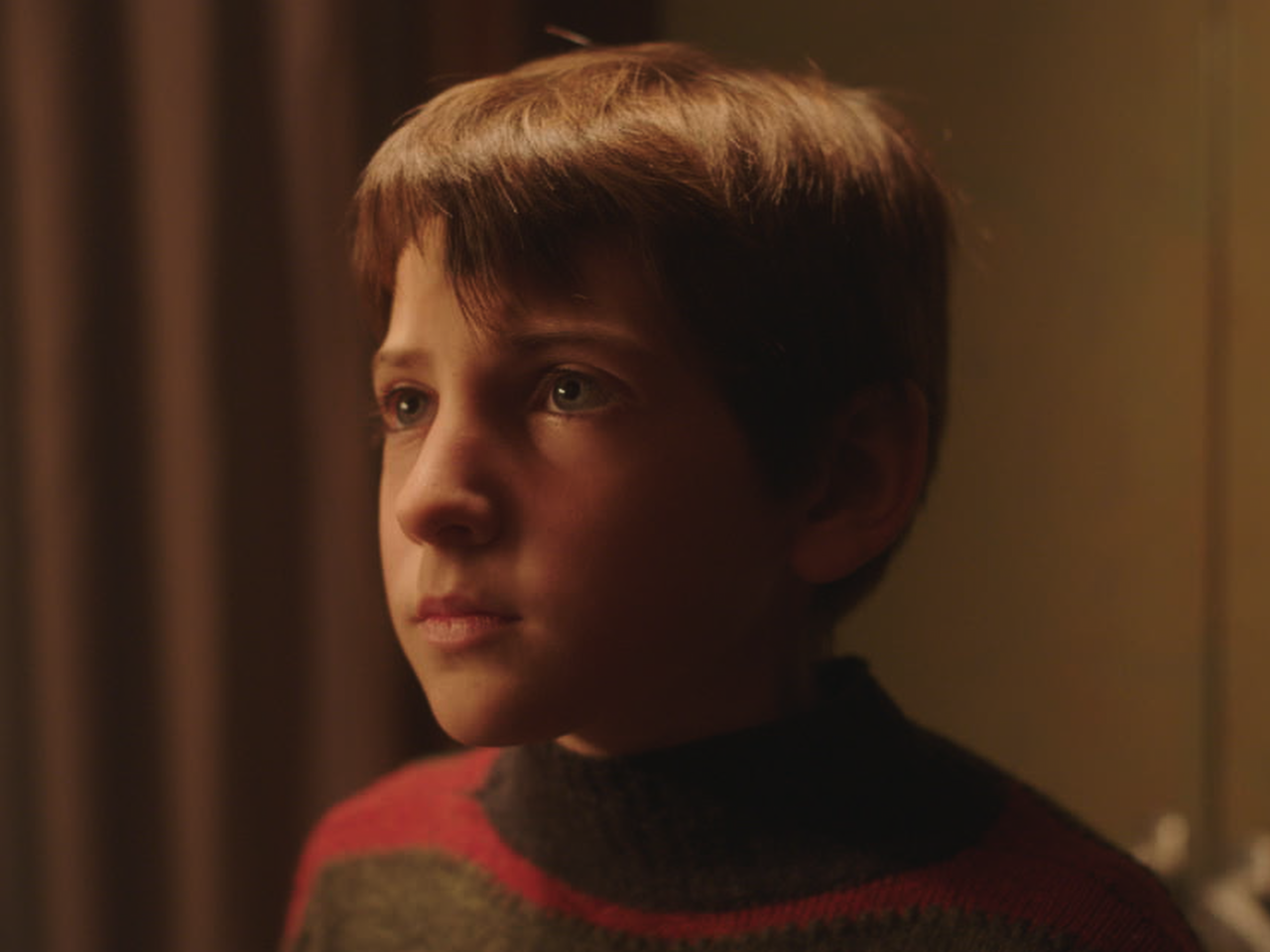 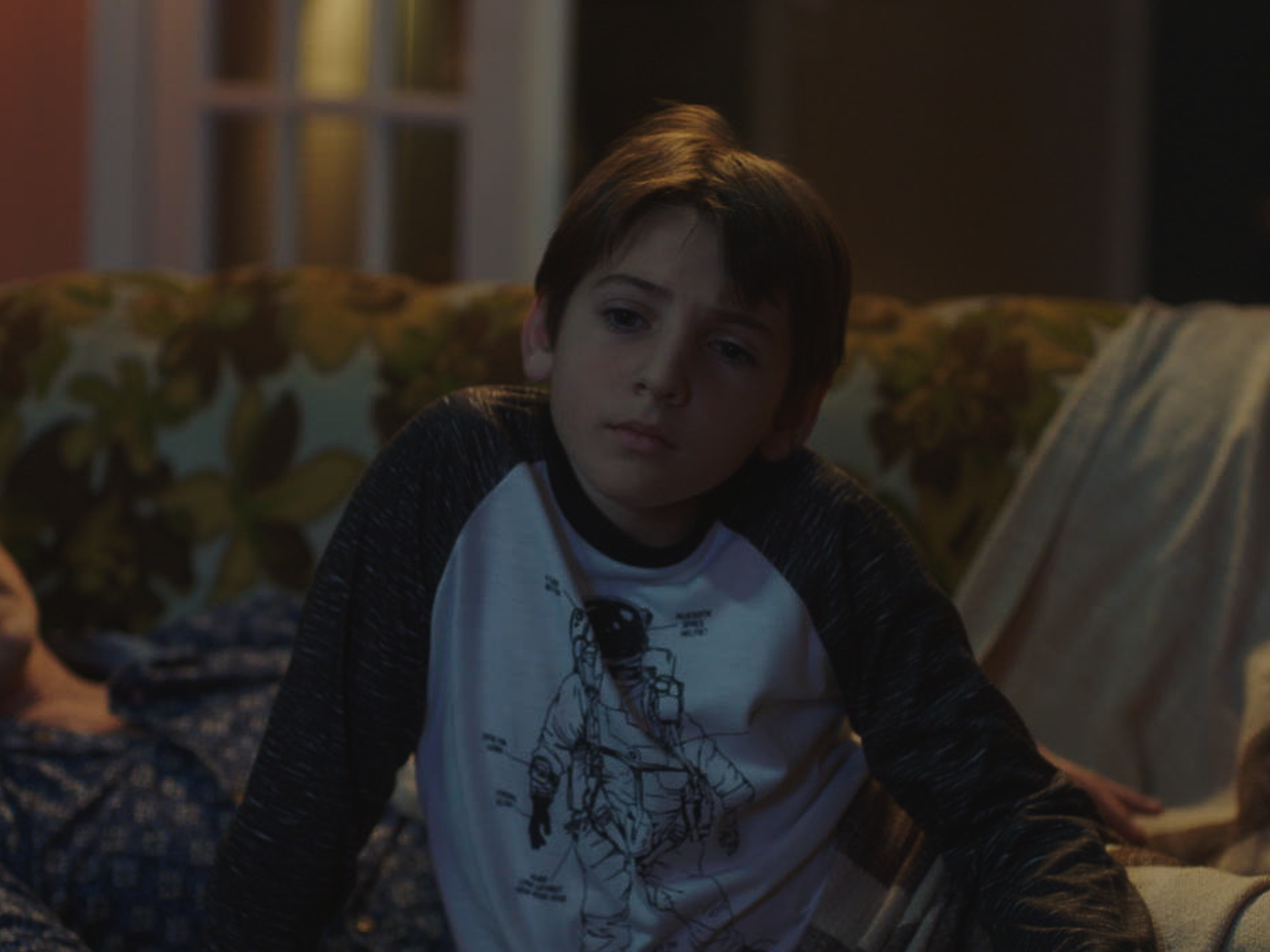 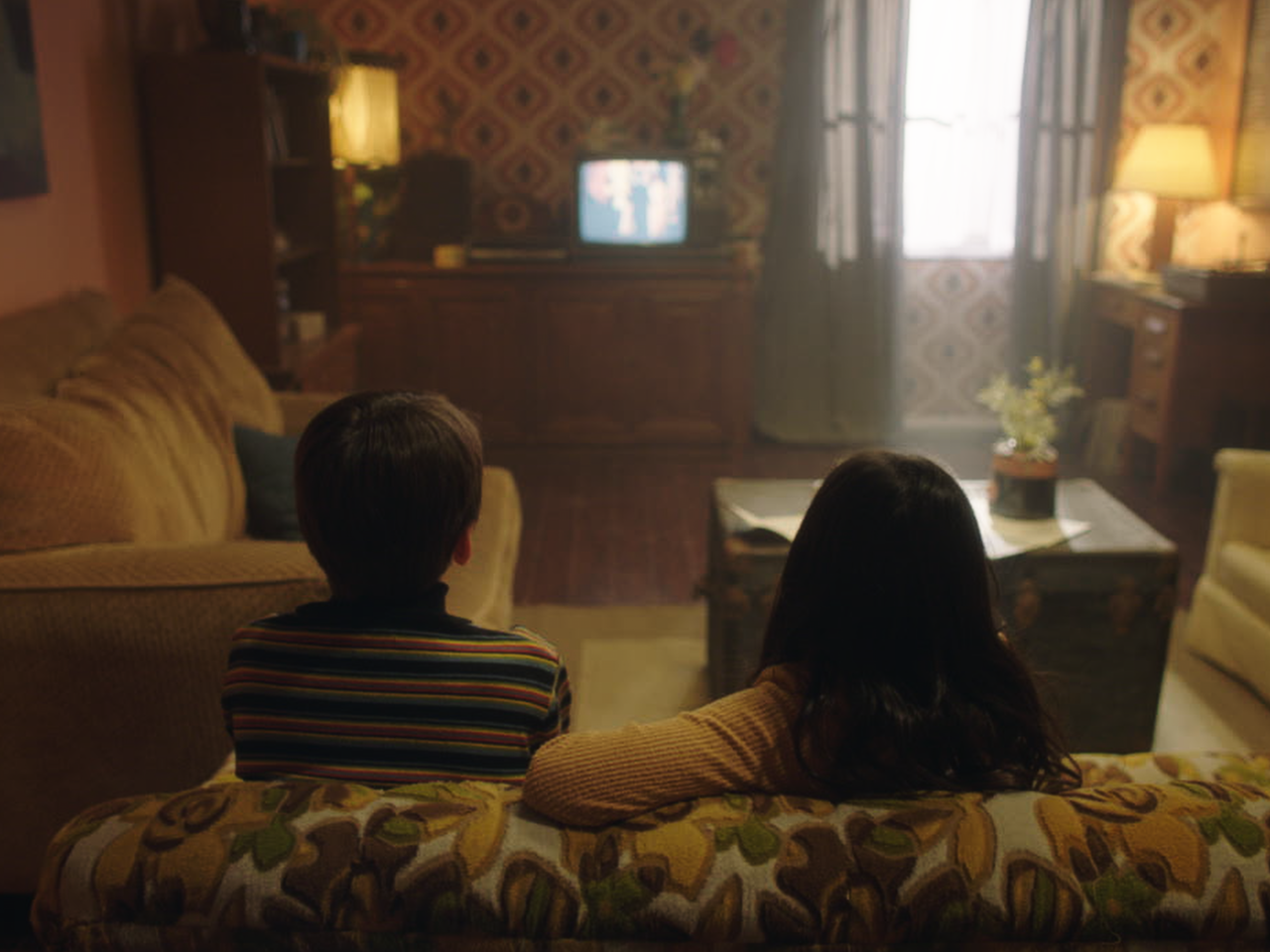 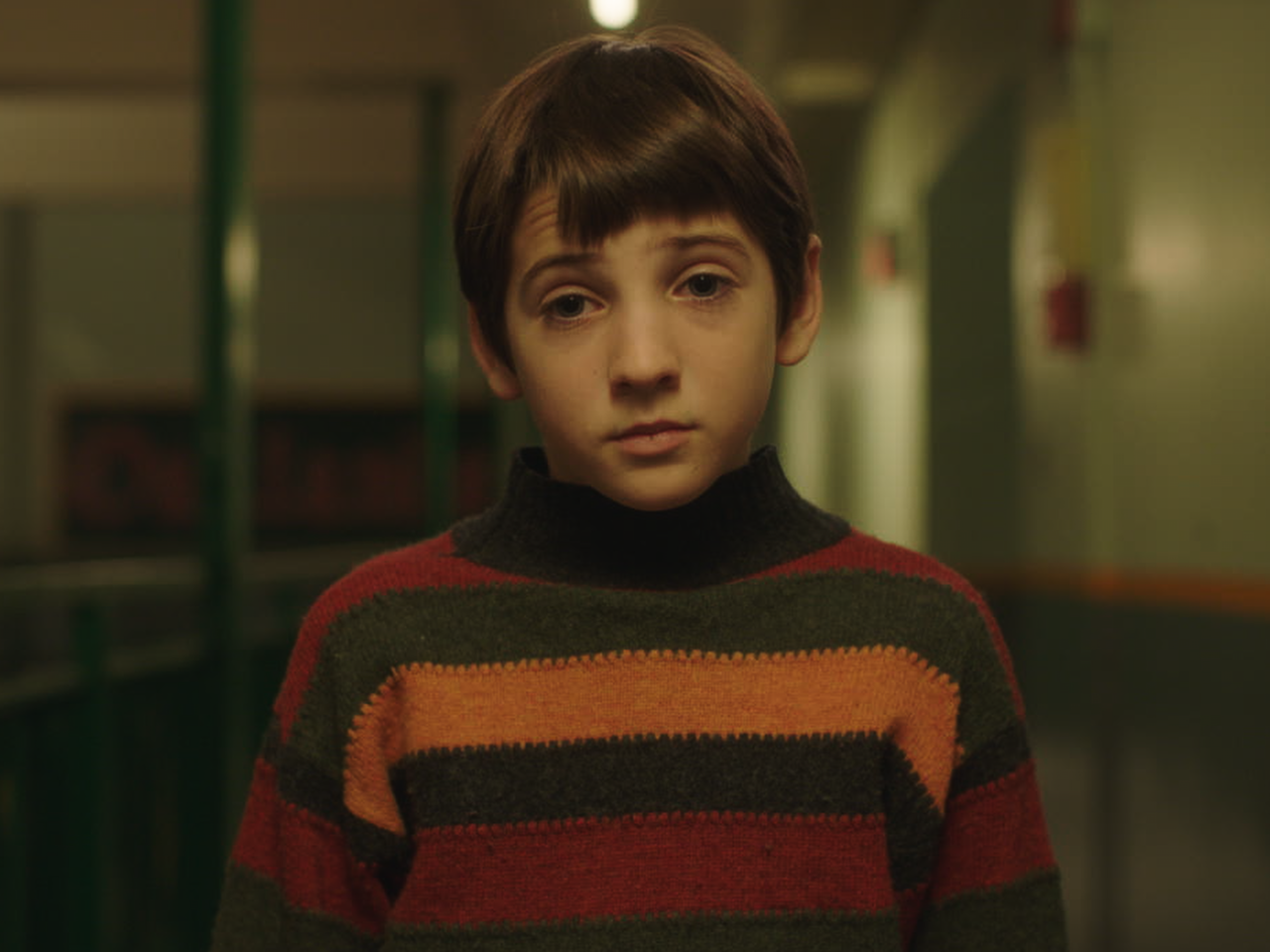 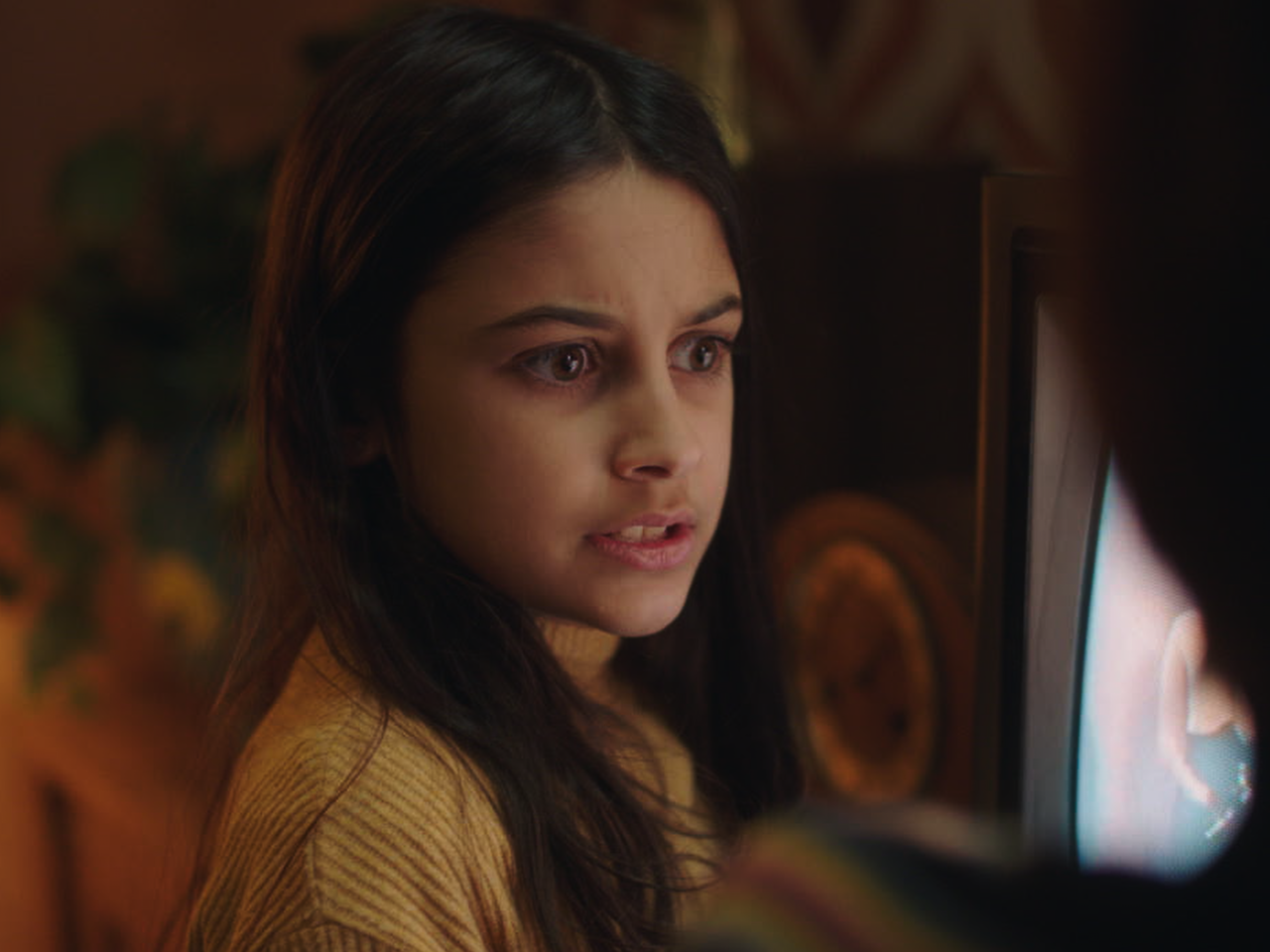 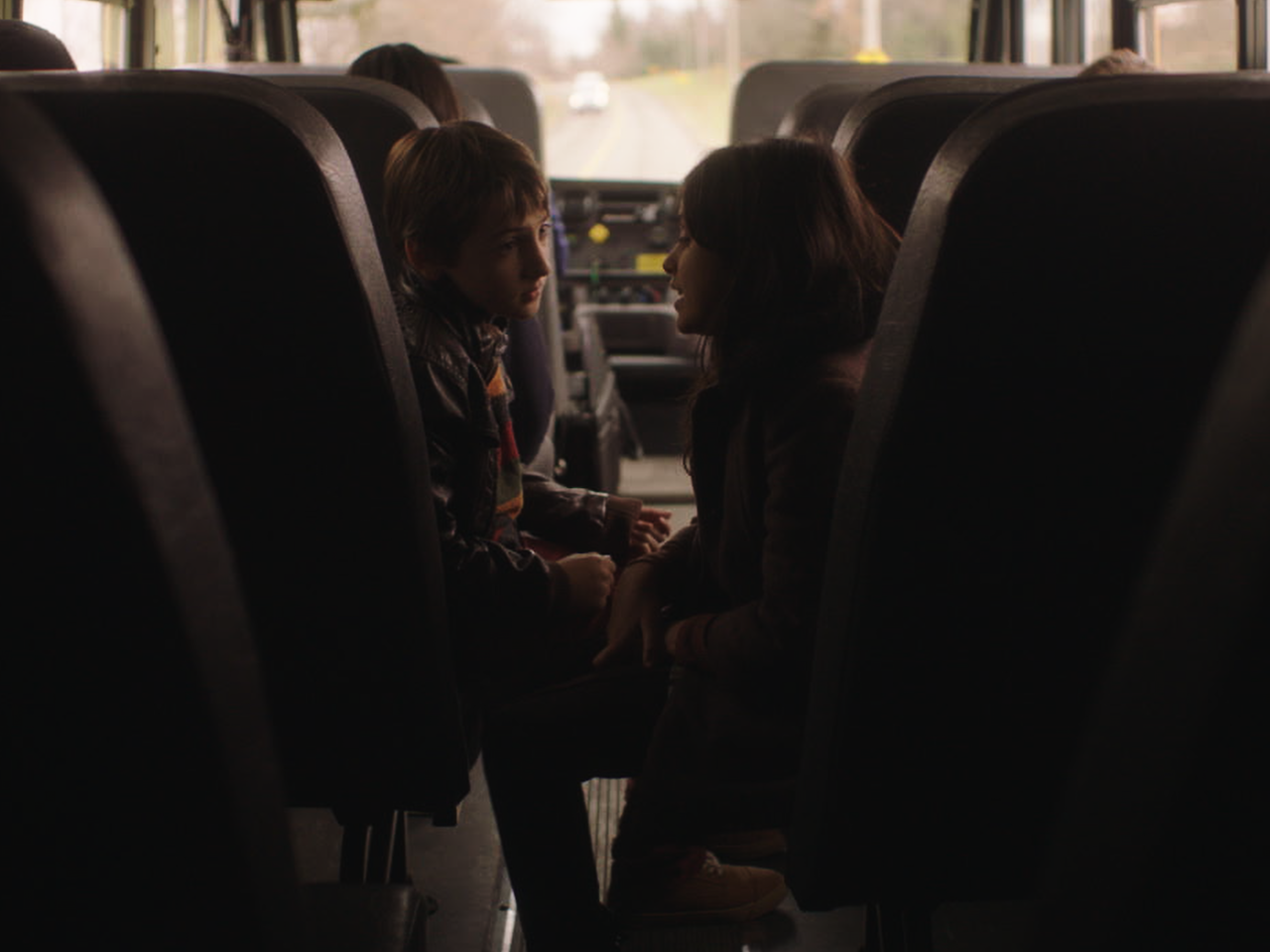 10-year-old Neil has a great life and a whole lot of charisma. His parents love him endlessly, and his best friend, Audrey, is basically the Robin to his Batman (if Batman and Robin were cool). But minutes after Neil and Audrey get his parents' wedding tape stuck in the beta player, his parents share some news - they're getting divorced.

Neil is convinced he's stuck in a dream. That's the only way to explain a coincidence THIS big. The only way to wake up, it seems, is to fix the tape, so Neil recruits Audrey's help, and the two set out on a doomed-to-fail mission to do just that.