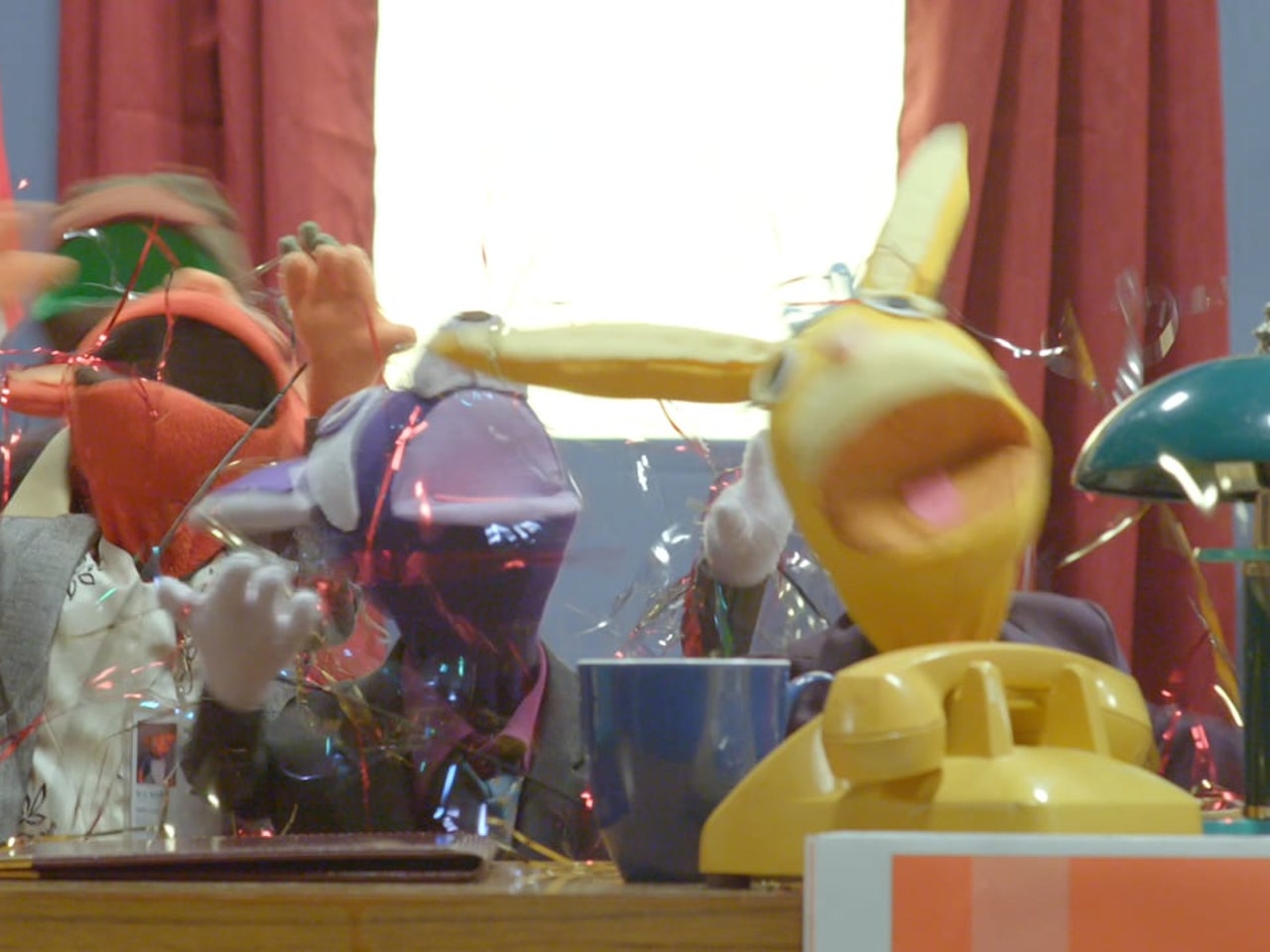 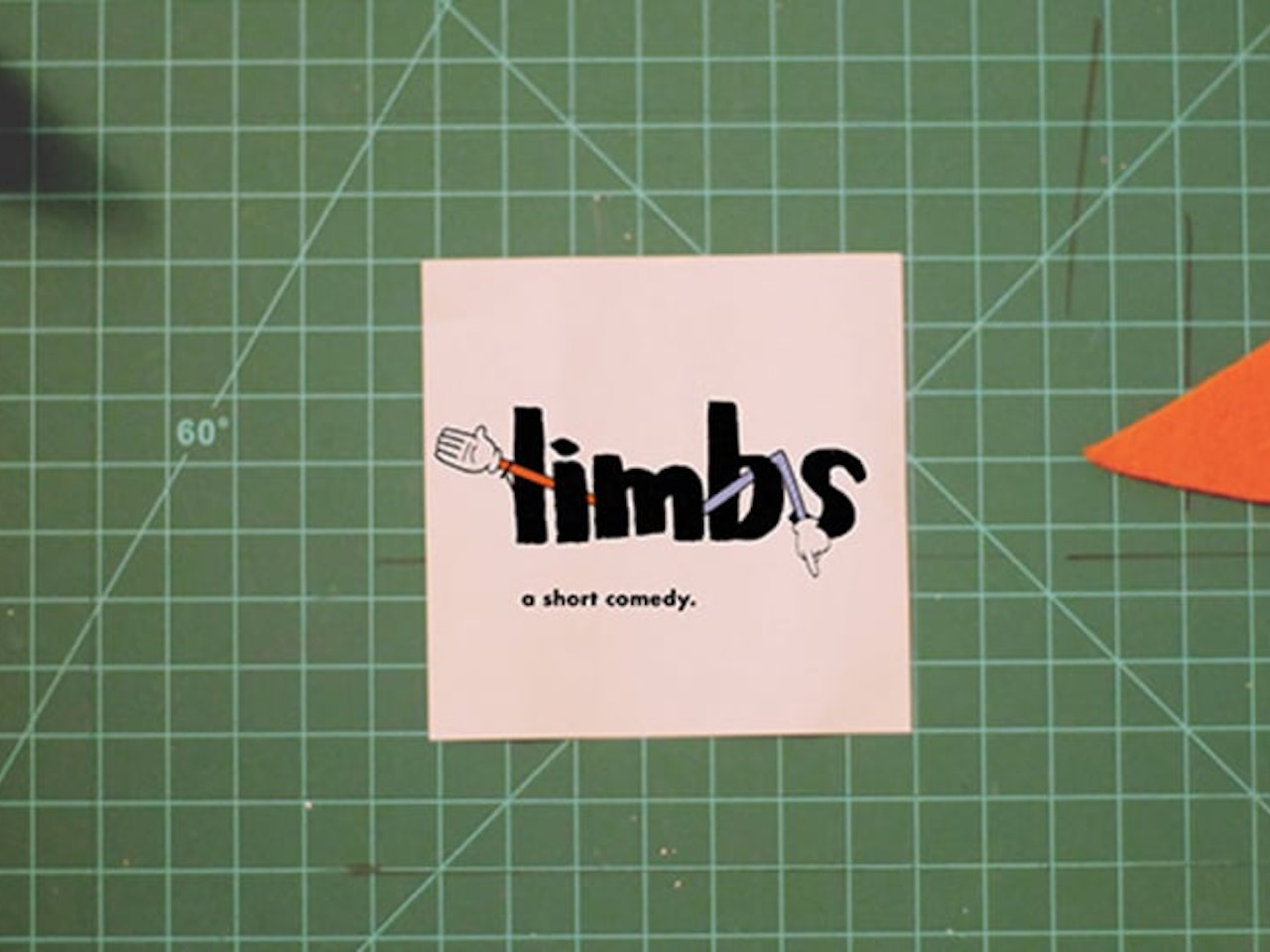 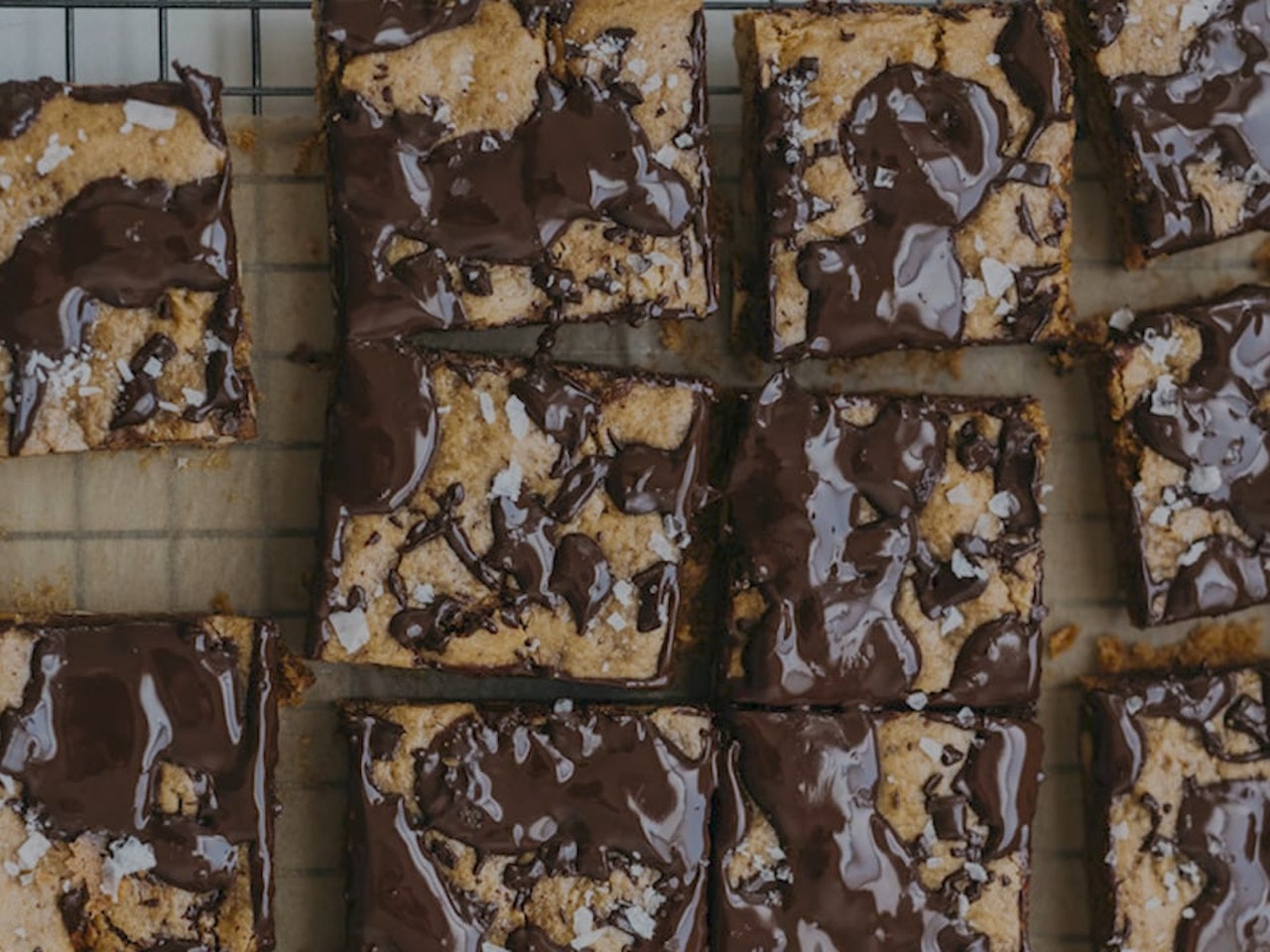 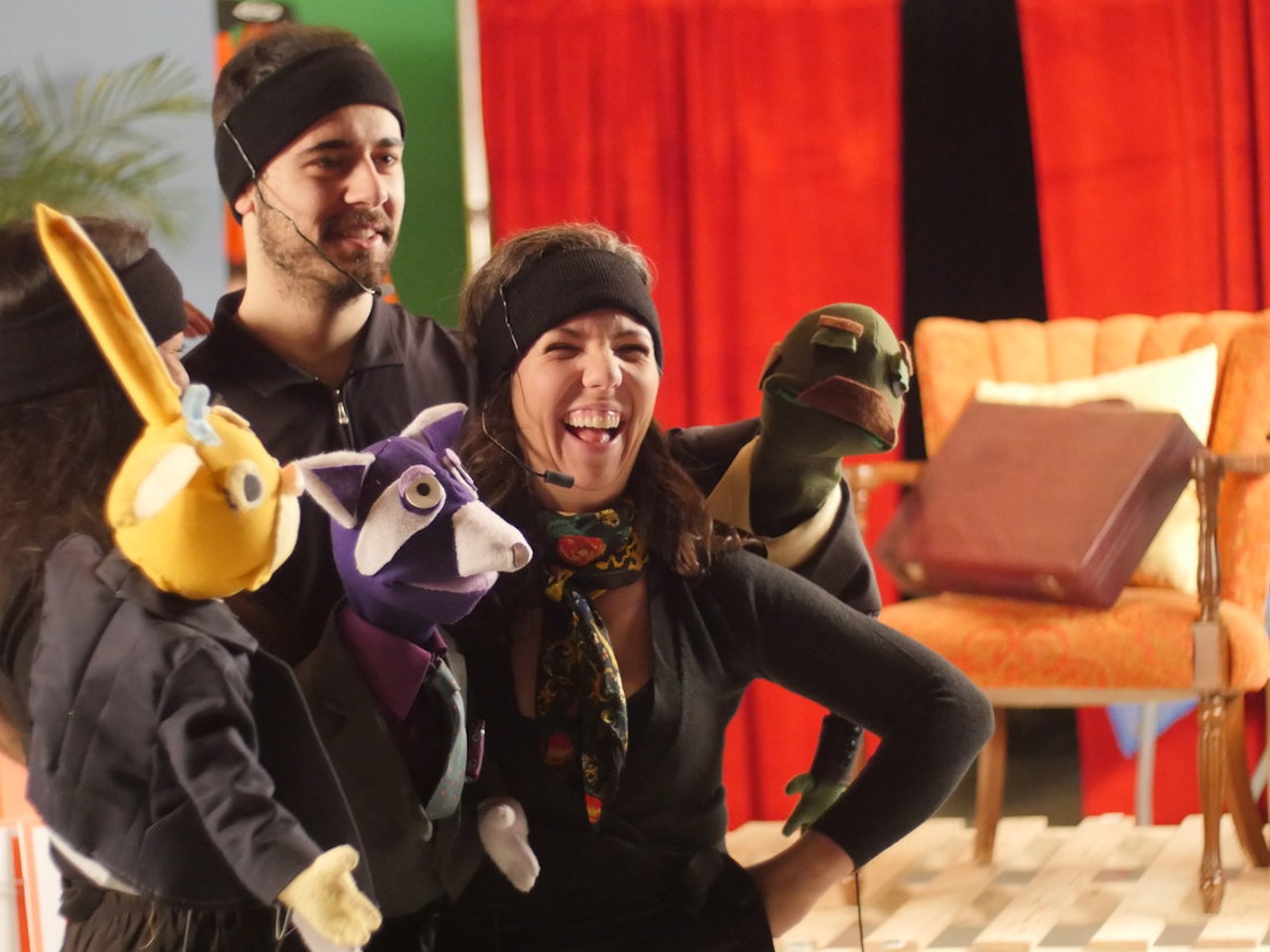 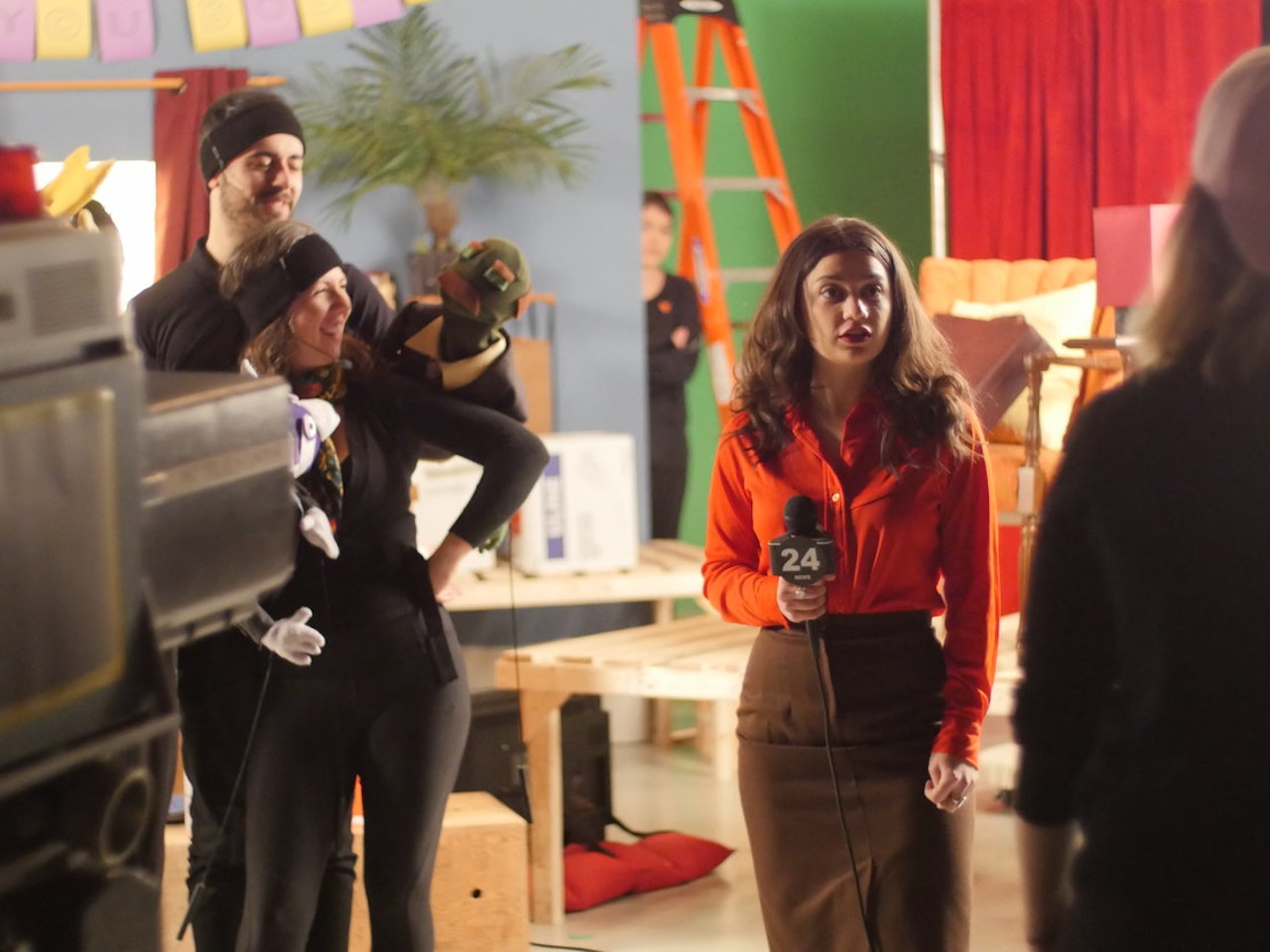 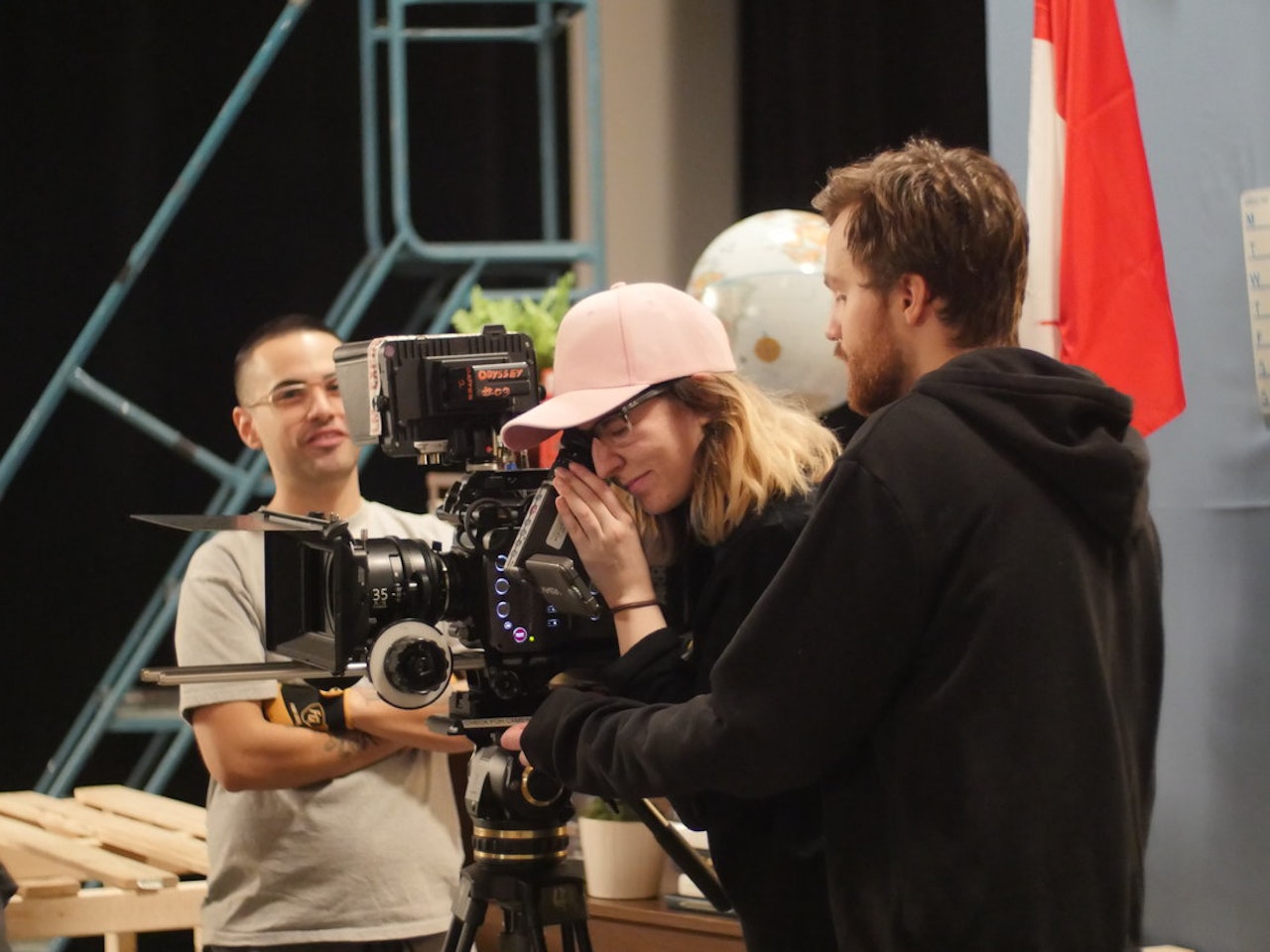 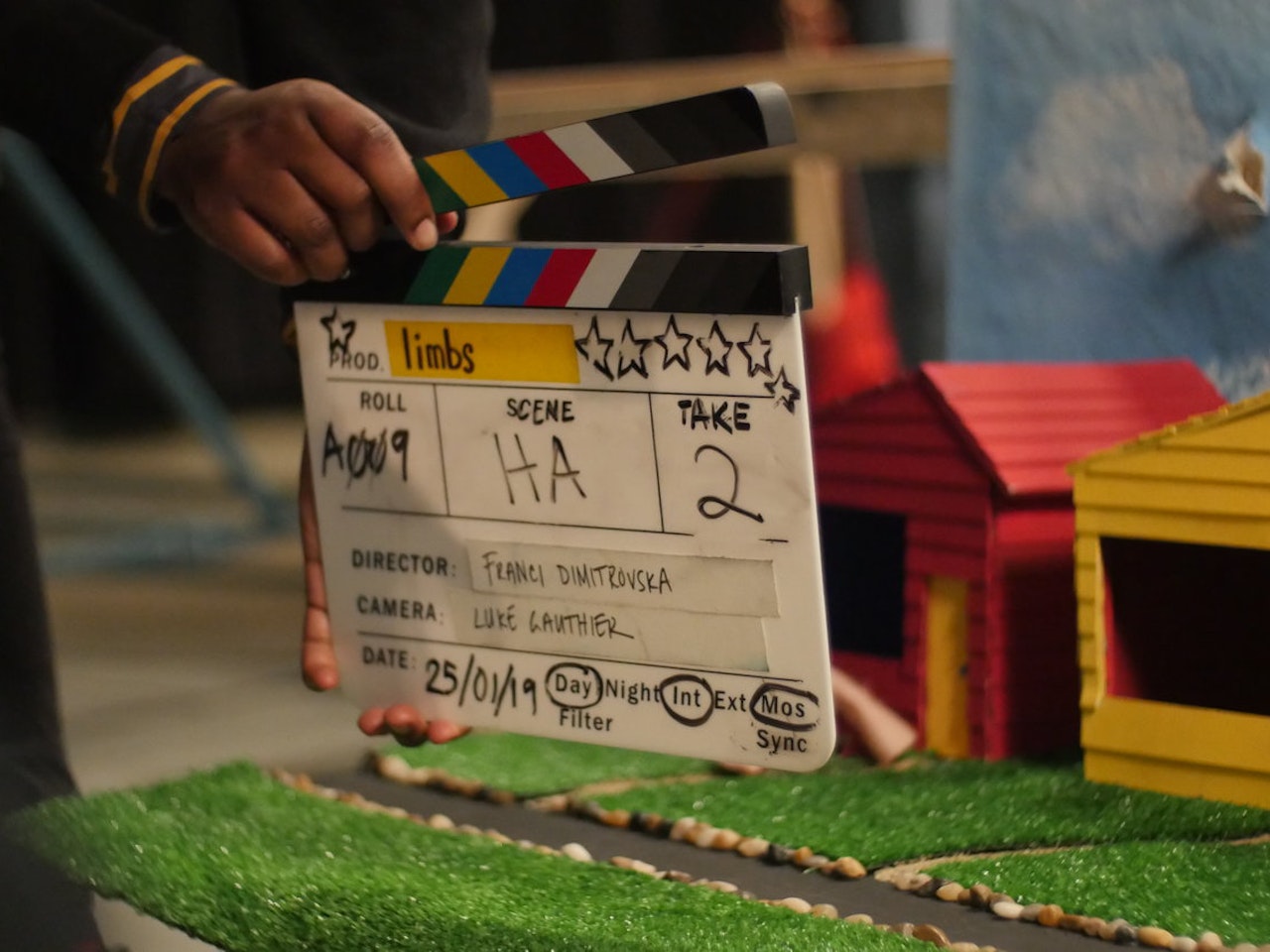 See the Indiegogo which raised 131% of our goal here!

Every Muppet needs somebody crammed deep inside Jim Henson's left armpit to play puppet limbs. Our somebody has had enough.

Limbs is a young puppeteer working on Mayor Bobby, a Sesame Street-esque TV show for adults. She loves her job. She doesn't have a single line on the show but mouths along with every lyric of every song. Her crew is "her family"... except she finds out mid musical number that she hasn't been invited to work on the spinoff show next season. Her chosen family has chosen to move on without her. Limbs' pit in the stomach feeling of loneliness becomes an emotional and explosive tour de force of answer seeking.

Using the identity of a group in place of your own feels safe and validating, especially for a young queer woman. When her world casts her aside, Limbs makes the lonesome, gutsy choice to begin defining herself as an individual. As her god Jim Henson once said, "life is basically a process of growth -- that we go through many lives, choosing those situations and problems that we will learn though".